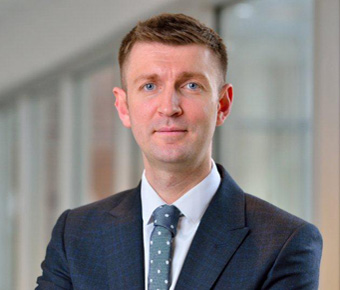 Mark took on the role of UK Marketing Director within the Retail business of ScottishPower in February 2016, having previously headed up the Product Development & Pricing function. ScottishPower Retail supplies gas and electricity to over 5 million households and businesses across the UK.

During his 13 years within ScottishPower, Mark has worked across a number of areas including Value-Chain Management, Operations and Marketing – which he feels has helped provide him with a more rounded view of the business, and, more importantly of its customers.

Prior to working at ScottishPower, he spent 4 years at Centrica, initially as part of their Graduate Scheme. During his time there he worked in a number of positions across brands such as British Gas and the Automobile Association.