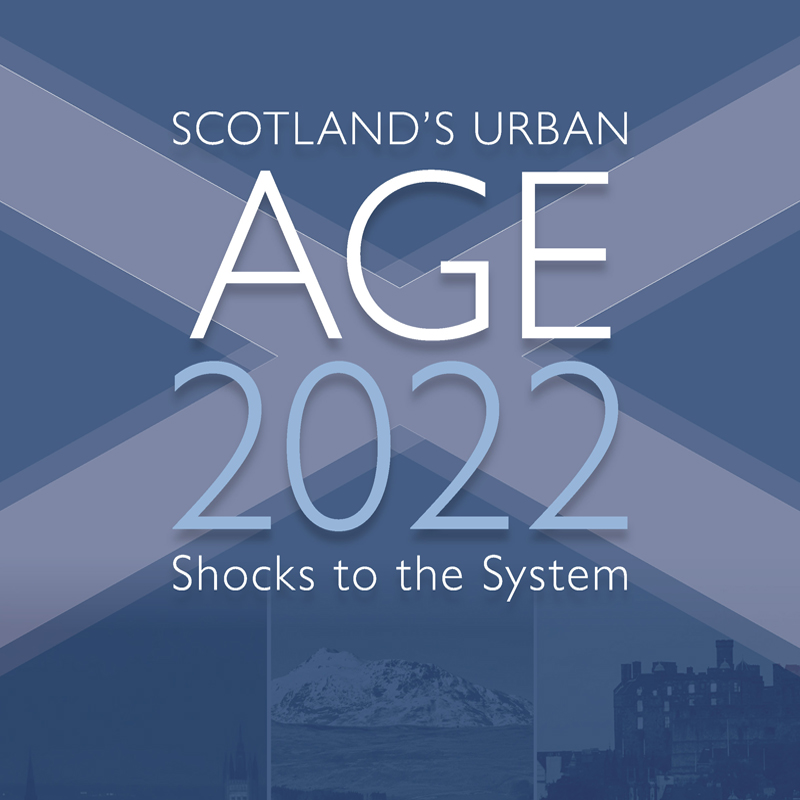 Glasgow, Aberdeen and Edinburgh Chambers of Commerce are working with Brodies LLP, Anderson Anderson & Brown LLP and Glasgow School of Art on a new report looking at the role that Scotland's three principal city regions (the AGE cities) have to play in driving the country's economic recovery and the policy direction, conditions and support from government at all levels that is needed to enable them to succeed.

The report is the sequel to work first published in 2018 that examined what was going well, what was not and recommended a series of strategic ideas, interventions and actions aimed at enabling the three cities to become leading players on the global stage. It concluded that "the available evidence shows that the AGE cities will be the key drivers of the economy, accounting for 80% of Scotland's future economic growth" and that "if they are performing well, the spin-off benefits to other towns, cities and rural areas are clear". This is in light of a 2021 Scottish Government report entitled Tackling Scotland's population challenges which contained recommendations including "developing a more sustainable population pattern, with fewer people concentrated around cities".

The new report will consider what has changed in light of the pandemic and the accelerating net zero carbon agenda, and what hasn't, regarding the ability of our principal cities to deliver on their ambitions. And it will highlight the role of local, Scottish and UK government, the business community and our citizens in realising their potential. 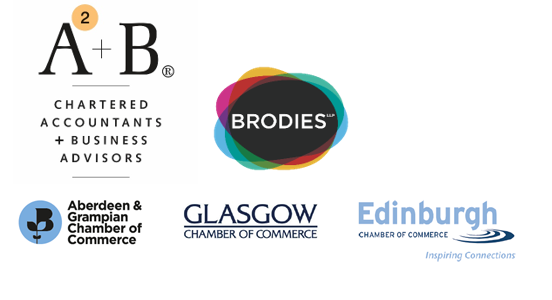 Scotland's Urban AGE 2 is researched and authored by a team led by Professor Brian Evans from Glasgow Urban Lab.

Brian Evans is Professor of Urbanism & Landscape at the Mackintosh School of Architecture, the Glasgow School of Art and director of the Glasgow Urban Laboratory. In 2019, he was invited to become Glasgow's City Urbanist, an independent civic role acting as strategic adviser on 'place, design and the city' with a local, national and international perspective. He is an advisor to the United Nations Economic Commission for Europe on the future of cities and the implementation of the New Urban Agenda. He was previously Artistic Professor of Urban Design & Planning at Chalmers School of Architecture in Gothenburg and from 1990-2015 was a partner with Gillespies LLP, the international design practice where he developed the disciplines of landscape planning and urban design and pioneered ecological urbanism.