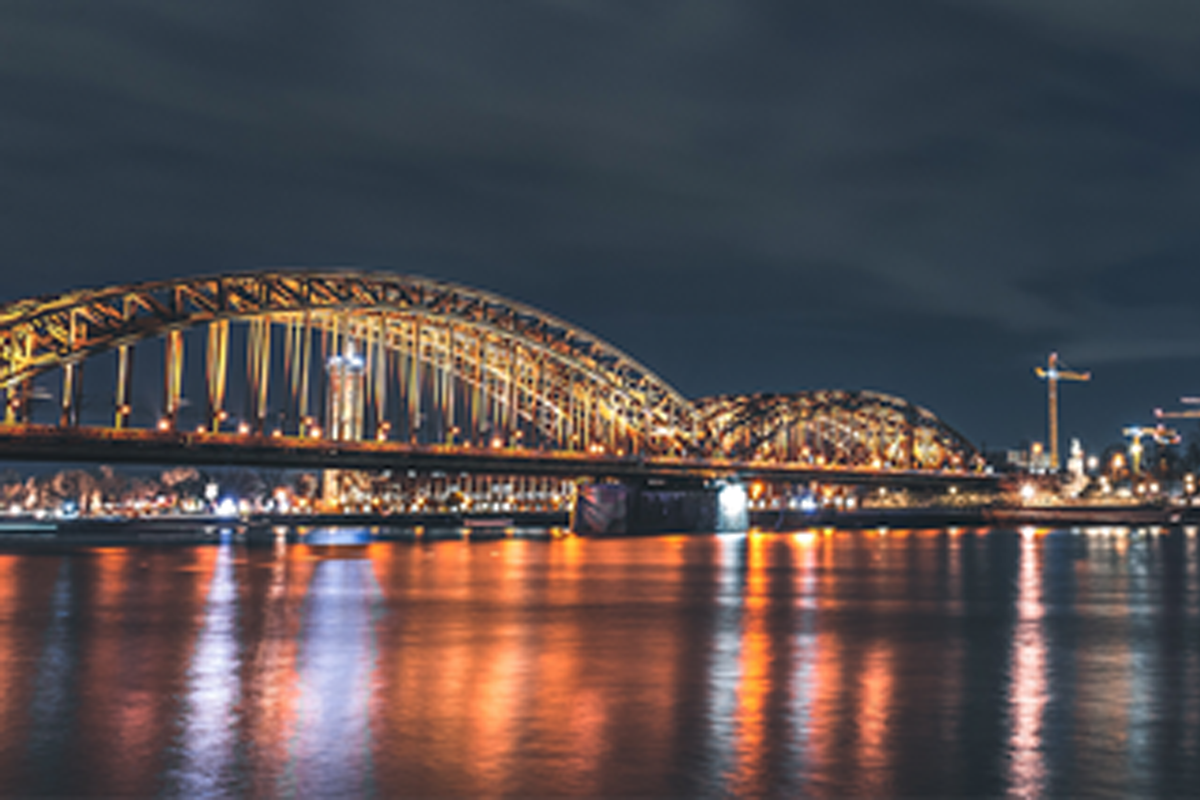 Glasgow Chamber of Commerce, in collaboration with EnergieAgentur NRW, coordinated a delegation of ten Scottish companies to participate in an outward virtual trade mission to North Rhine-Westphalia, Germany which focussed on the Renewable Energy industry and Green Tech sector. The mission took place one 1-2 June with two group sessions, as well as B2B meetings.

On Tuesday 1 June, we held a Market Awareness session for delegates hosted by Chamber President, Paul Little.  The content throughout the session delegates with a general overview of what it’s like to do business in both Germany and in the NRW region specifically, why it’s an attractive place for foreign companies and some general advice for exporting to Germany. It was a pleasure to have both Minister Ivan McKee, Minister for Business, Trade, Tourism and Enterprise, Scottish Government, as well as Minister Prof. Dr. Andreas Pinkwart, Minister for Economic Affairs, Innovation, Digitalisation and Energy of the State of North Rhine-Westphalia join us for the Market Session, and it was encouraging to hear of the strong links between the two countries which go back over the last 20 years.

On Wednesday 2 June, Glasgow Chamber hosted a follow up online session looking at the Renewable Energy and Green Tech sectors from both a Scottish and German perspective. This session was chaired by Chamber Deputy CEO, Richard Muir and provided an opportunity for German businesses to hear from Scotland, and for our Scottish delegates to learn about the Energy and Renewables’ landscape in Germany, with a particular focus on North Rhine-Westphalia.  Scotland and NRW share much in common when it comes to renewable energy and green tech and it was heartening to hear about developing partnerships between companies based in Germany and Scotland including an ongoing partnership between German based Elogen and Scotland’s Logan Energy.

Some general information from the sessions and about the mission: