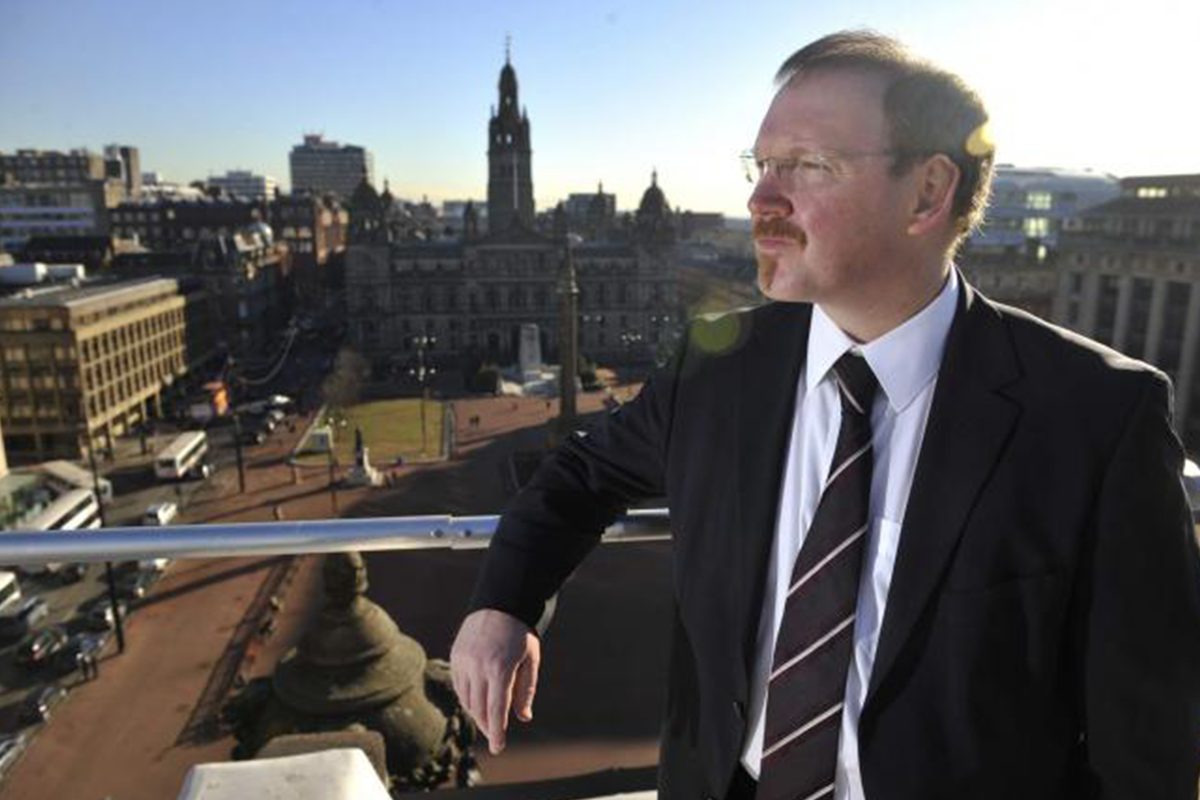 These would adapt the UK government’s freeport proposals, offering streamlined planning processes and a package of tax and customs reliefs.

“We welcome in principle the commitment to explore a Scottish version of free ports and the flexibility the Scottish Government is showing in responding to a Westminster policy, avoiding the possibility that Scottish regions could have been placed at a competitive disadvantage. We are keen to see a free port being established in the West of Scotland and will eagerly make a case for that to happen.”

Green ports would make it necessary for operators and businesses benefitting from the package of incentives to:

The plans were announced by Trade Minister Ivan McKee who will hold discussions with the UK Government next week.

“The reputation of freeports across the world is mixed, with concerns about deregulation and risks of criminality, tax evasion and reductions in workers’ rights raised. That is not a model nor an approach that this Scottish Government will sign up to or allow here in Scotland.

“And it is clear that freeports cannot and will not undo the damage being caused to Scotland’s economy by the UK Government’s decision to take us out of the EU, the world’s biggest single market.

“Instead, we propose to take the freeport model and apply Scotland’s priorities to it, so that it meets our ambition to deliver a net zero, wellbeing economy that upholds the highest standards of environmental protections and fair work practices and supports our strategy of building clusters of high productivity businesses across Scotland’s regions.

“We have listened to what businesses and communities have said and there is an appetite for new ways to support our economy through the recovery.

“The Scottish green port model will be an exemplar, adopting best practice which helps deliver our net-zero emissions and fair work principles, alongside supporting regeneration and innovation ambitions."