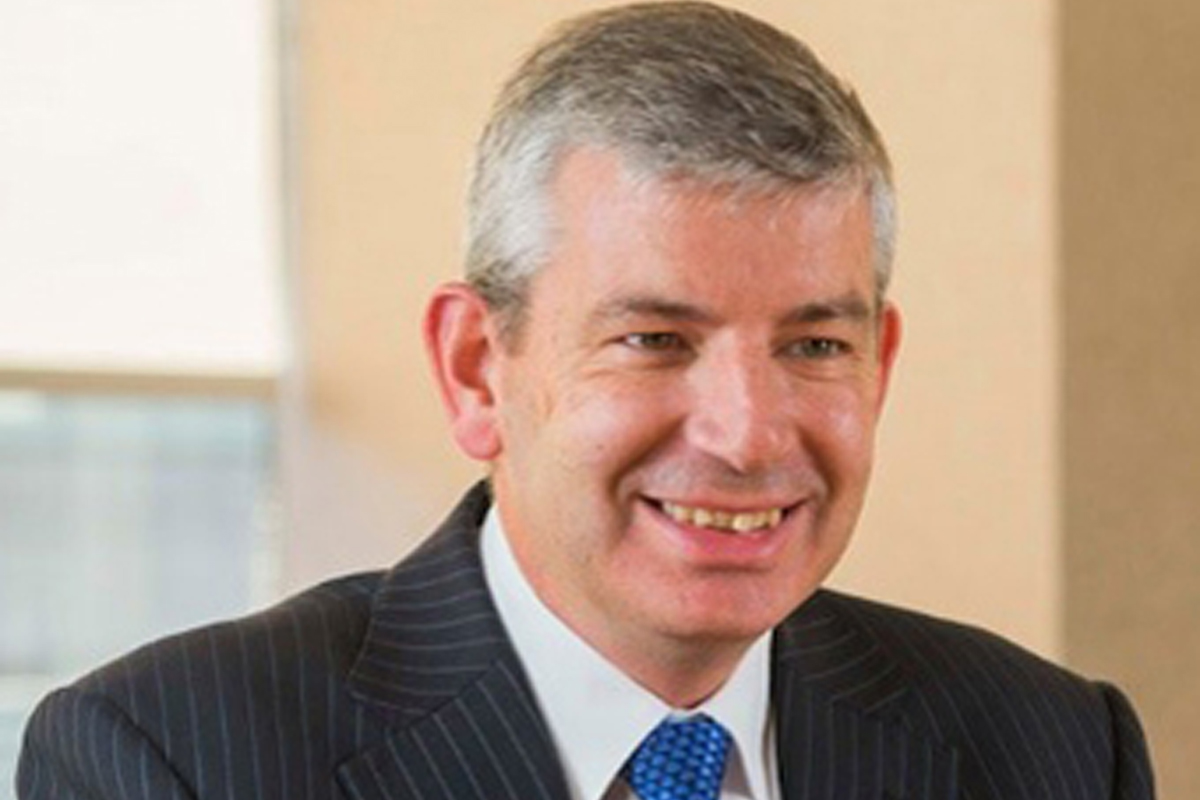 With the discussion surrounding Brexit coming back to the fore, Anderson Strathern has reviewed and updated the following articles.

As of 11pm (midnight central European time) on the 31st January 2020 the UK left the European Union, 47 years after it first acceded to the European Economic Community. We are now in a ‘transitional period’ in terms of our relationship with the EU. This period runs to 31 December 2020, as provided for in the Withdrawal Agreement reached between the UK and the EU in October 2019.

Since January, the UK has been able to negotiate its future trading relationship with other countries around the world. If negotiations cannot be successfully concluded, there will be a ‘no-deal’ Brexit. This insight gives a guide to the withdrawal agreement and the expiry of the transition period.

The EU Withdrawal Agreement itself is a legally binding document. It sets out terms for the UK’s withdrawal from the EU, running to more than 500 pages, including initial agreements on citizens’ rights, the UK’s financial obligations to the EU and the Northern Ireland protocol, establishing arrangements for retaining an open border on the island of Ireland. The Withdrawal Agreement was agreed in its final form by the European Council on 19 October 2019, as confirmed in the statement that political agreement had been reached and that the United Kingdom had concluded an agreement with the European Union under Article 50(2) of the Treaty on European Union.

The Withdrawal Agreement is supplemented by the Political Declaration setting out the framework for the future relationship between the European Union and the Declaration by Her Majesty’s Government of the United Kingdom of Great Britain and Northern Ireland concerning the operation of the ‘Democratic consent in Northern Ireland’ provision of the Protocol on Ireland/Northern Ireland. The Political Declaration aims to establish “the parameters of an ambitious, broad, deep and flexible partnership across trade and economic co-operation with a comprehensive and balanced Free Trade Agreement at its core”. It sets the tone and provides the framework for the detailed and complex negotiations that have followed in which the UK and EU have been seeking to reach agreement on a free trade agreement.

This has been a period for negotiations on the future relationship between the UK and the EU. During the transition period, the UK has remained in the EU’s single market and customs union, and has still contributed to the EU budget, with free movement of citizens retained for this period, but it has no longer been represented in the EU’s decision-making bodies, including the European Parliament.

The Withdrawal Agreement included an option to extend the transitional period, to avoid a ‘no-deal’ Brexit if agreement cannot be reached between the EU and UK by 31 December 2020. Such an extension would have had to have been requested by July 2020. Following a statement by the Prime Minister Boris Johnson that he would not use this option and that 11 months was sufficient to agree a comprehensive deal, the UK Government inserted a provision in the 2020 Act to prohibit a UK Minister seeking such an extension, and an extension has not been sought.

It remains to be seen whether a deal can be reached in the transition period, but the possibility of a ‘no-deal’ Brexit remains, as the countdown to 31st December 2020 continues.

Learning the ropes - leverage at The World Trade Organisation

Benjamin Franklin, one of the Founding Fathers of the USA claimed “No nation was ever ruined by trade”.

While that may be so, during Trump’s presidency, his choice of leverage in a trade dispute over subsidies to Airbus caused financial distress to Scottish businesses in sectors unconnected to the civil aviation market.

Trump imposed a 25% tariff (tax) on imports of whisky and biscuits to the USA from the Airbus consortium nations; and threatened to raise that to 100%.

The relevance of the biscuit tariff was not as immediately obvious for us here in Scotland as the whisky tariff. By far and away the biggest biscuit import from the EU to the USA is shortbread; the biggest export market for that product. The tariff damaged profits; a fourfold increase would have threatened jobs.

Although the biscuit tariff was withdrawn in August, tariffs on malt whisky and cashmere remain.

What’s perhaps most surprising (and disappointing for us in Scotland) is that those tariffs have been sanctioned under the disputes process of the World Trade Organisation (WTO).

Established in 1995 and based in Geneva, the WTO is the only international organization dealing with the global rules of trade. Its main function is to ensure that trade flows as smoothly, predictably and freely as possible.  It covers the provision of goods, agricultural produce and services and the protection of intellectual property rights. The 30,000 plus pages of treaties and associated commitments by governments which make up the WTO rules include provisions on subsidies and public procurement. It has rule making, monitoring and dispute settlement functions.

There are also emerging subsidiary agreements between groups of member countries on topics such as e-commerce, domestic regulations and investments.

Although not part of the United Nations family of bodies, WTO does have near global membership, including China (since 2001) and Russia (since 2012). Although the UK has always been a member, having left the EU block, it took its own seat at WTO on 1st February 2020.

I was a member of the Scottish Government led capacity building delegation which visited Geneva to meet WTO officials and UK diplomatic staff who engage with them, to learn first-hand about the workings of the body and how to engage with it.

The UK has been seeking to negotiate a future trading relationship with not only the EU but also with other nations. The latter will not be a simple ‘cut and paste’ replication of existing free trade agreements with the EU. How existing EU-wide quotas (allowed under WTO rules for agricultural products) are to be dealt with in the future is a tricky issue. New Zealand lamb is a case in point – what percentage of the EU total should the UK take; should the future EU and UK totals exceed the existing EU figure; does even a generous UK figure really restrict New Zealand to EU flexibility in the future?

Whatever the final UK-EU position on ‘divergence’ of law and ‘level playing field’ regulation, devolved administrations within the UK as well as the UK Government will need to be mindful of whether or not future legislation here is compliant with WTO rules.

Unlike the EU, individual citizens or companies do not have a right to bring a dispute before the WTO. That is the preserve of member states. Nonetheless, one of the key messages I took from the visit to Geneva was; there is both an opportunity and a need for individual businesses and trade organisations to engage with the WTO process with our own government and in Geneva. To do so needs professional advisors, both at home and Geneva, who understand not only the WTO rules but also how the system operates. In many ways that is no different to domestic commercial law or parliamentary work. The stakes and thus the necessary leverage, however, may not be for the faint hearted.

Neil Amner is a Director and the Brexit Lead at Anderson Strathern, which has formed an international trade support partnership with Glasgow Chamber of Commerce.

With the continuing uncertainty around the outcome of UK / EU future trade negotiations, we have updated our Brexit checklist for you to identify the aspects of your business which may be affected by the Brexit transition period expiring on 31 December 2020. We've summarised the main points below and will continue to update this article as new information emerges:

Read our articles Immigration – are we Brexit ready and Brexit and Employment Law for further information.

Read our article Just-in-time to prepare for Brexit.

Read our article Is Authorised Economic Operator Status key to a smooth Brexit?

Read our article Brexit – what’s on the horizon for the rural sector?

If you would like to speak to one of our Brexit experts about your business plans please call Neil Amner our Brexit Lead on 0141 242 7984 or fill in our enquiry form.