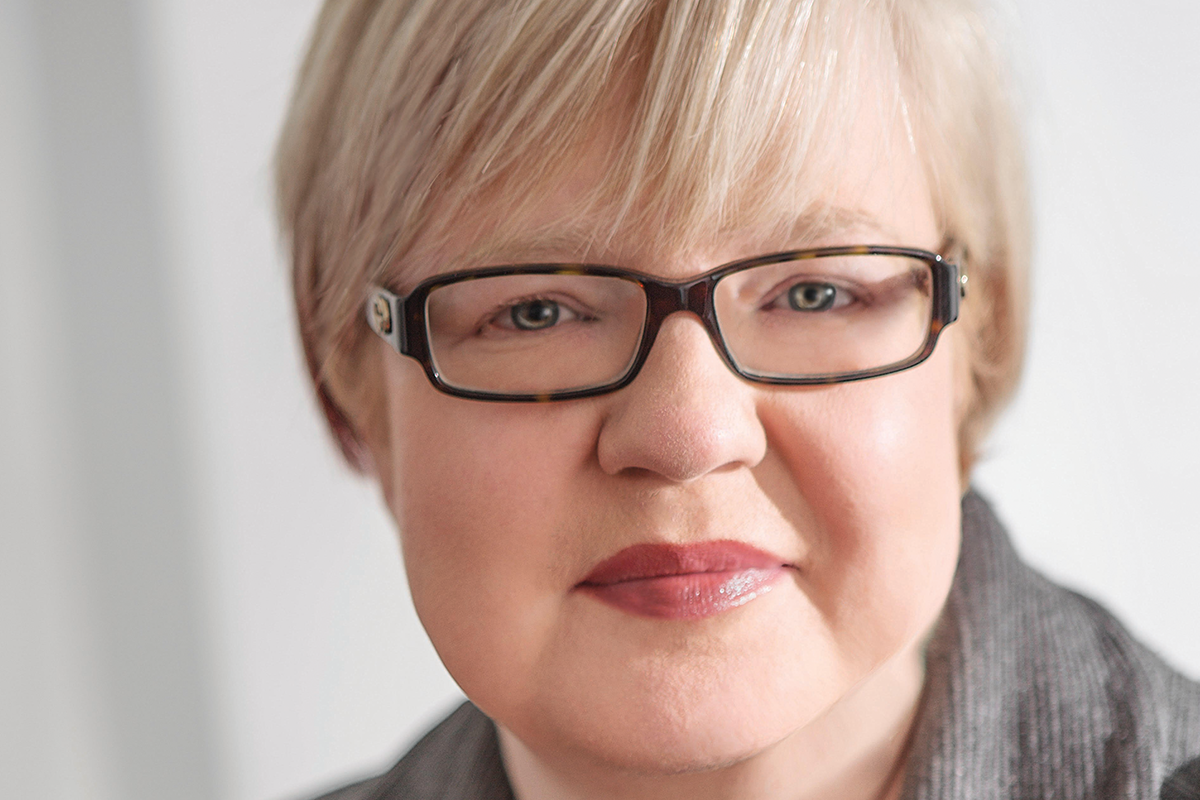 Chartered Accountant Wylie & Bisset has advised anyone with assets to sell to consider their position carefully following the publication of the far-reaching first report by the Office of Tax Simplification (OTS) on Capital Gains Tax (CGT).

Highlighting ways in which the OTS believes the current CGT regime can distort behaviour, the report reveals a range of areas in which it believes CGT is counter-intuitive and creates incentives for taxpayers.

The report sets out a framework of policy choices which the Government could consider to ‘simplify’ the CGT regime; all of this at the behest of Chancellor Rishi Sunak’s call for review in July 2020.

The key messages are largely as expected, noting specifically that the disparity in rates between CGT and Income Tax can, in the OTS’ opinion, distort business and family decision-making and incentivise taxpayers to arrange their affairs in ways that effectively re-characterise income as capital gains. This would suggest that increases in CGT rates are likely.

The report also notes that the level of the Annual Exempt Amount (£12,300 for 2020/21) can influence investment decisions and timings of sale. It goes on to say that by reducing the Annual Exemption to £2,500 it could raise £835M for the Exchequer.

For business owners the focus will be on the commentary on Business Asset Disposal Relief  (BADR), which it is recommended should be more targeted towards retirement with longer holding periods, increased holdings and age limits all suggested.

A more surprising note is the commentary made on the impact on lost revenues from individuals holding assets until death to secure the current CGT uplift available.

Wylie & Bisset Tax Partner Catherine McManus said: “This comprehensive first report by the OTS on CGT reform may have been hastily produced but it is not short on content. The question to ask is: do the recommendations meet the objectives of simplification or do they seek to create  a ’tax haul‘ on capital assets at a time of unparalleled wider Government funding?

“Increases in CGT rates to be better aligned to income taxes seem likely and a restructure of BADR to look more like old-fashioned ‘retirement relief’ would also appear to be on the cards. If implemented this would be another erosion of the prior Entrepreneurs’ Relief and its relatively new replacement.

“The wider proposals are far reaching and will need to be carefully considered alongside their interaction with other taxes such as IHT. This could change the way we think about CGT.

“Anyone with assets to sell should consider their position carefully and seek professional advice.”