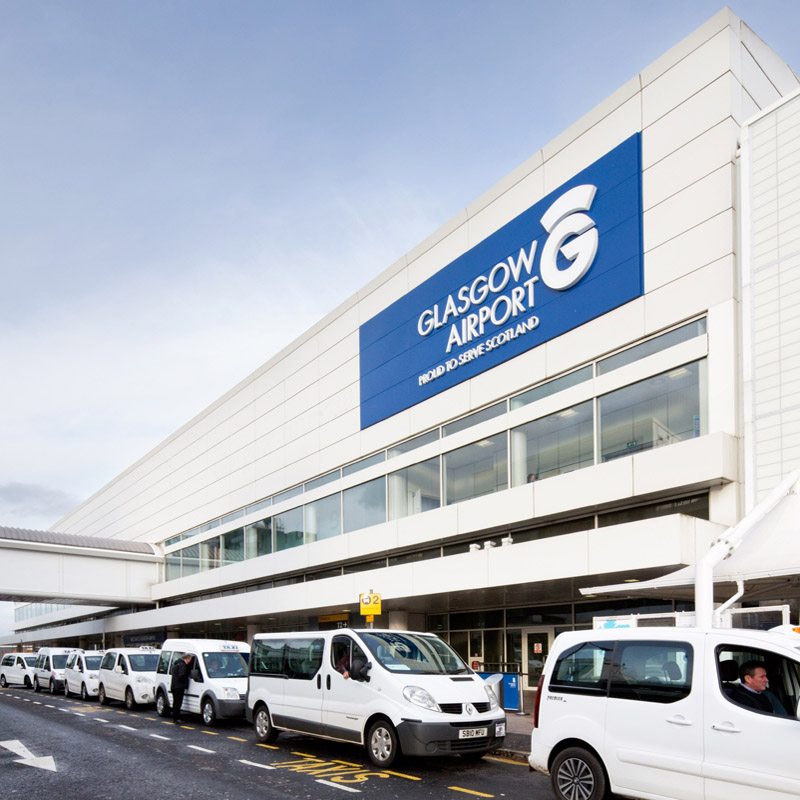 Plans for a city-wide Metro tram network are moving forward with phase one being a link between Glasgow Airport and Paisley Gilmour Street station.

Glasgow and Renfrewshire councils agreed funding for the link, with a feasibility study to be carried out to extend it eastwards into Glasgow.

Scottish Government approval for it to be a national transport project is still needed but consideration of a Metro has been included in its Programme For Government.

The Connectivity Commission, set up by Glasgow City Council, recommended a Glasgow Metro as part of its plan for a 21st century sustainable transport system.

The full plan includes extension to the city centre via Advanced Manufacturing Innovation District at Inchinnan, Renfrew town centre, Braehead and the Queen Elizabeth University Hospital, before crossing the River Clyde into the city centre.

Glasgow City Council leader Susan Aitken, who said the case for a Metro was “compelling”,

gave an update on the plans at the State of the City Economy conference in Glasgow on Friday.

She said: “It’s less than a year since the expert Connectivity Commission proposed a Glasgow Metro but already our ambitions are making considerable progress. The Scottish Government has pledged to work with us on the commission’s recommendations, while Glasgow and Renfrewshire councils will undertake the feasibility work required to ensure it can be considered as a key, national project. Funding is already in place to deliver a first phase, linking Paisley with Glasgow Airport.”

She said it made sense for the airport link to be the first phase in a city-wide network, adding: “We need to improve how our people get around if Glasgow is to build on its potential as a global city. For these reasons and more, the case for a Glasgow Metro is compelling.”

Glasgow Chamber of Commerce chief executive Stuart Patrick said: “We warmly welcome proposals for a Glasgow Metro system and improved rail access to Glasgow Airport. These are vitally important to improve capacity on our public transport system, reduce congestion on our motorways and improve connectivity. Without such a link it would be a challenge for the Airport to grow sustainably.

“But while we are open to a light rail connection between Paisley Gilmour Street and Glasgow Airport as the first stage of a Metro connection into the city centre, other stages must quickly follow linking to the Queen Elizabeth University Hospital and to the growing Advanced Manufacturing Innovation District Scotland (AMIDS) at Inchinnan.

“We now look forward to Transport Scotland giving its support to the Glasgow Metro project.”

Mark Johnston, managing director of Glasgow Airport, said: “The city’s metro proposals are compelling and demonstrate real ambition to deliver a much-needed, sustainable transport system. In particular, we welcome the commitment to deliver the airport corridor first and the Scottish Government’s support for the project. This will have a transformative effect on the major employment sites along this route, alleviating congestion, reducing emissions and boosting public transport use.”

“Subject to approval by elected members and the City Region Cabinet, we will work closely with Glasgow City Council and Transport Scotland in progressing these proposals.”

Business leaders in Glasgow have been calling for a viable link to the airport for decades.”