Member of the Week: First Glasgow | Glasgow Chamber of Commerce 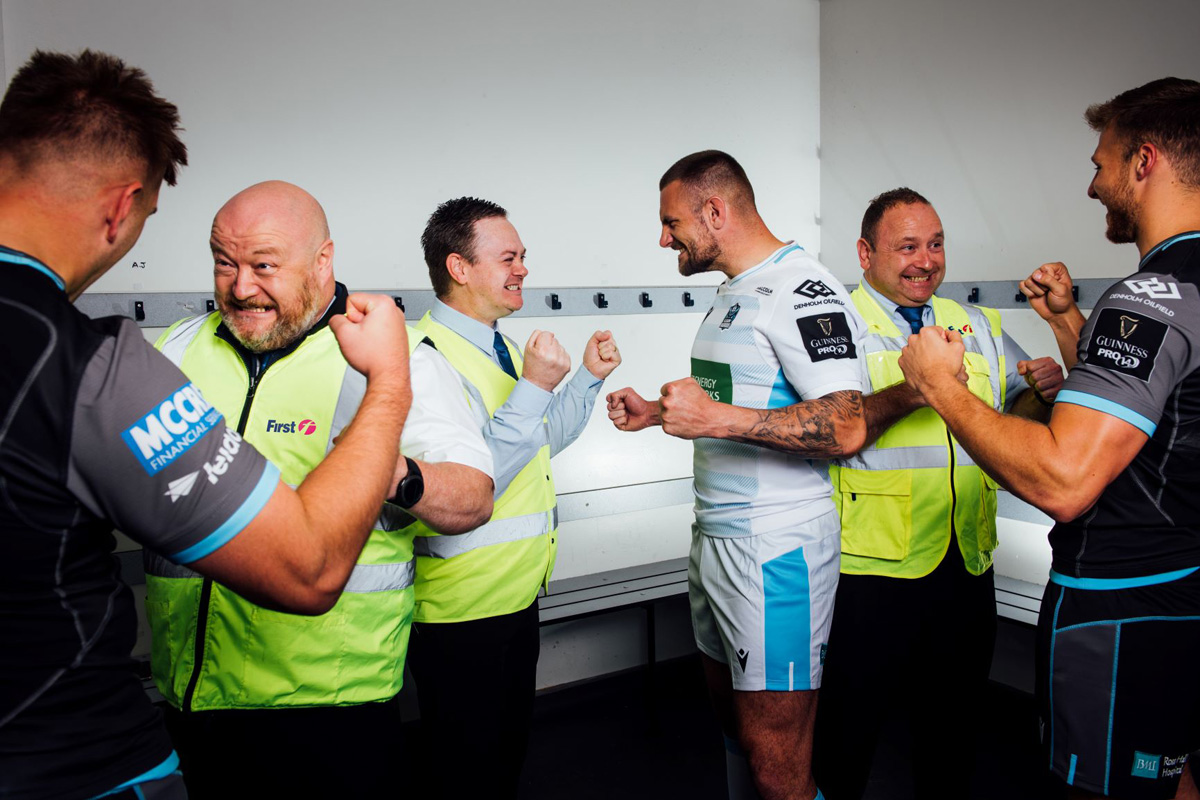 Member of the Week: First Glasgow

Warriors and First Glasgow give rugby fans the advantage with new travel deal.

The new deal, which continues the current offering where Glasgow’s largest bus operator provides free matchday travel for Warriors fans’ to and from Scotstoun Stadium, now also includes further incentives for fans with every bonus point home win. As part of the initiative, First Glasgow is providing free match day travel to both season ticket holders and match day ticket purchasers for all Guinness PR014 season and Heineken Cup games. The partnership is just one of the ways First Glasgow is connecting the people of Glasgow with more accessible, frequent and affordable transport in and around the city – while also tackling traffic congestion in and around the stadium on matchdays.

Warriors fans can again enjoy a full season of free travel to and from Scotstoun Stadium, with bus tickets available on the First Bus app.

Supporters will be sent a code after booking which can be redeemed on the payment page for free travel.

Travelling to the Warriors’ Scotstoun Stadium couldn’t be easier, with a range of First Glasgow services available to fans.

“By teaming up to provide free travel for supporters, we are making it easier and more appealing for fans to travel to and from Scotstoun Stadium. With more fans travelling by bus, we can also reduce congestion and journey times on matchdays.

“Also this year with the addition of further travel rewards for fans with every home bonus point win it has never been better to travel by bus on matchdays.”

Glasgow Warriors Managing Director, Nathan Bombrys said: “First Bus are an incredibly valued partner of ours, and we're delighted to have them on board for another year.

“Their provision of free bus travel to and from each of our home matches is something on which we've had tremendously positive feedback from our supporters, and it helps us continue to promote the club across the city.

“They're also a great company to work with, and their values reflect where we as a club want to be heading as we move further into this season and on into the next few years.”