Member of the Week: Barrhead Travel | Glasgow Chamber of Commerce 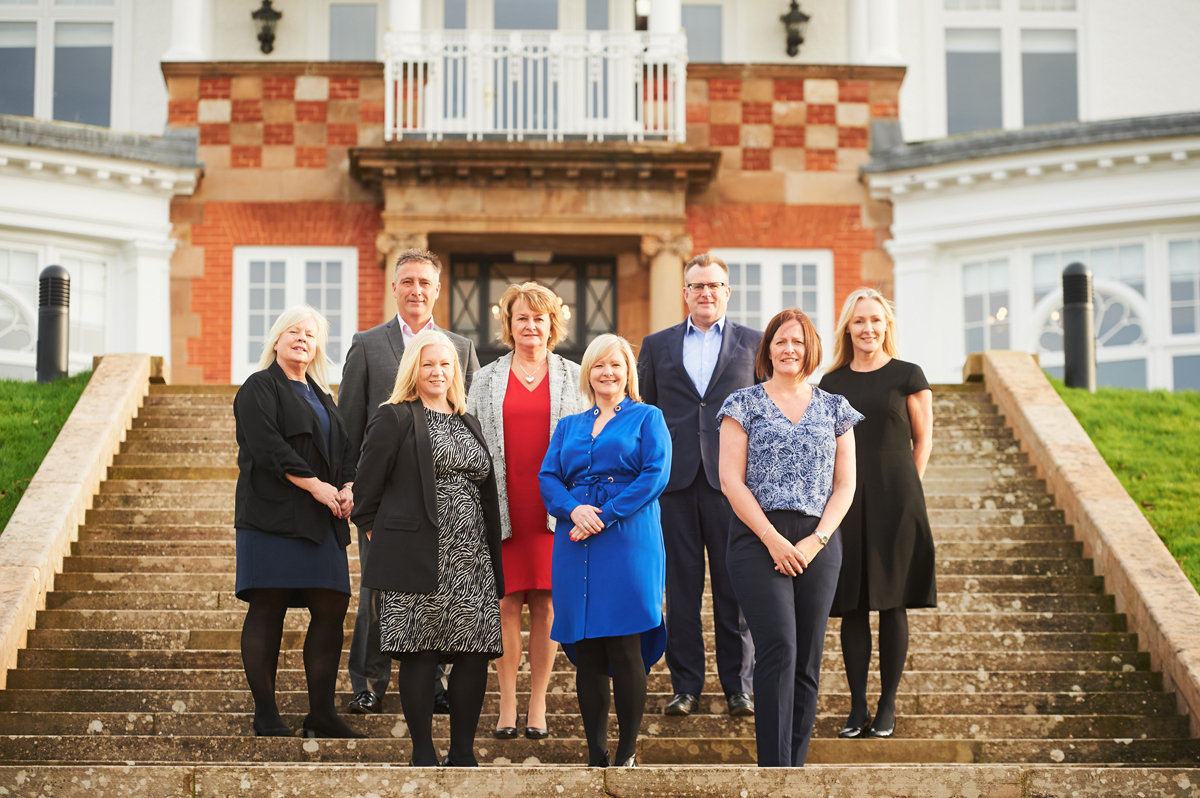 Member of the Week: Barrhead Travel

Barrhead Travel President Jacqueline Dobson has announced 20 of their planned 100 new stores will open by March, with 75 staff already hired.

Dobson, who accelerated the group’s expansion plans after the collapse of Thomas Cook, insisted: “The high street is alive.”

The first seven - Liverpool, Widnes, Wallasey, Burnley, Isle of Wight, Northwich and Warrington – are all expected to open ahead of peak trading in January.

Speaking at their annual Partner Conference in Ayrshire, she said: “We do believe the high street has a future and is very much alive.

“We are focussing on world-class customer service complemented by innovation and investment in digital.”

“When we move into new locations across the country, we want to empower our new managers to let them drive their own marketing strategy.

“They’ve also been fundamental in helping choose locations – after all, they know their local communities better than anyone and their input in premises selection is crucial.”

Barrhead Travel has over 80 outlets across the UK, most recently opening new branches in Fort Kinnaird and Southampton.

Last year revenues rose by 6.6% to £320m on the back of increased sales of solo holidays, adventure travel, cruising and touring.

The group predicts its 2019 turnover to hit £329m with a £1.5m IT investment due to land in 2020 to support a state-of-the-art telephone system and new hardware across the business. The business has also recently appointed a Group Head of People Development, Andrew McAulay, who plans to reenergise the group’s training offering and spearhead training investment projects.