Glasgow Has It All This Festive Season | Glasgow Chamber of Commerce 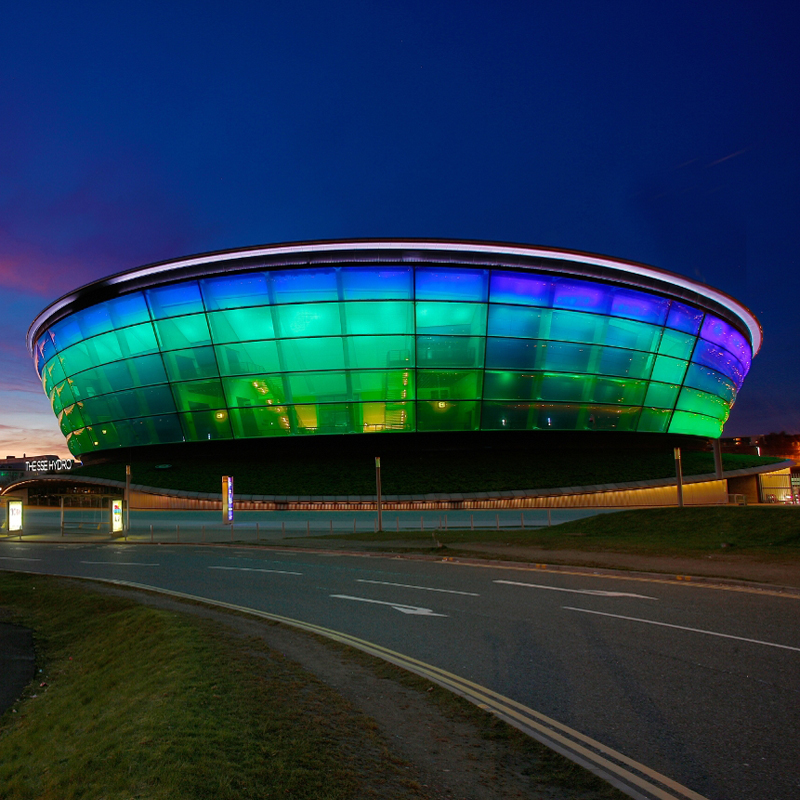 Glasgow Has It All This Festive Season

The city took home the top prize at the ceremony in Oman, following on from a previous win in June as Europe's Leading Festival & Event Destination. Across both categories there was stiff competition from Sydney, Dubai, Cannes, Munich and Cape Town.

The awards recognise Glasgow as a global hub for hosting high profile sports, musical and cultural events with the hailed for its “commitment to raising the standards of its tourism offerings”.

Depute Leader of the City Council, and Glasgow Life Chair, David McDonald said “This is a huge accolade for the city and something we can all really celebrate.

“Winning such a prestigious prize at the industry leading awards is a massive achievement for the city especially as it meant having to beat much larger cities like London, Moscow, Rio and Shanghai.

“Festivals and events have added new colour and vibrancy to our city, but they have also brought in hundreds of millions of pounds to the wider city economy.”

The city was also named second in the UK for the ultimate Christmas shopping experience by a Premier Inn unique algorithm.

The Style Mile which connects Princes Square, Buchanan Street and St. Enoch Shopping Centre was praised for its quality retail offering alongside festive activities such as exploring the Christmas markets or venturing to the Irn Bru carnival - etching Glasgow securely on the festive map.

Following from these recent accolades, it is no surprise the city has been ranked third in the UK (only Scottish city in the top 10) as a trending destination for students - following data published by mystudenthalls.com.

The city’s popularity for student living rose by 82% over the last year, with Hackney and Exeter leading.