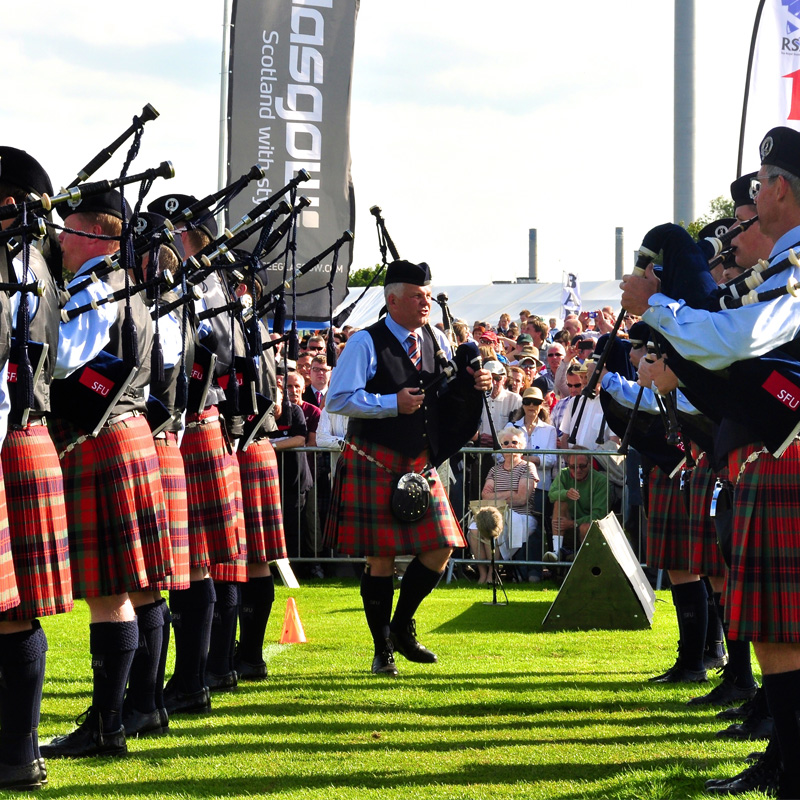 Glasgow's summer events draw in thousands over the weekend

Thanks to more than 100,000 choosing Glasgow as their weekend destination due to major events such as Pride, Summer Sessions and the Pipe Band Worlds, the city has been buzzing over the summer months.

The city centre showcased what it had to offer with the Pride parade attracting over 9,000 supporters to the march.

Glasgow Green was once again alive with music, this time for the 2019 Worlds Pipe Band competition. 30,000 fans filled the park with an additional 8,000 performers in attendance. Meanwhile the South Side played host to a packed Foo Fighters gig on Saturday night in Bellahouston Park. Tweets from across city the suggested the band could be heard far and wide, as they belted out their most recent and greatest hits.

The next summer session takes place this weekend, with The 1975 taking to the stage on Sunday.