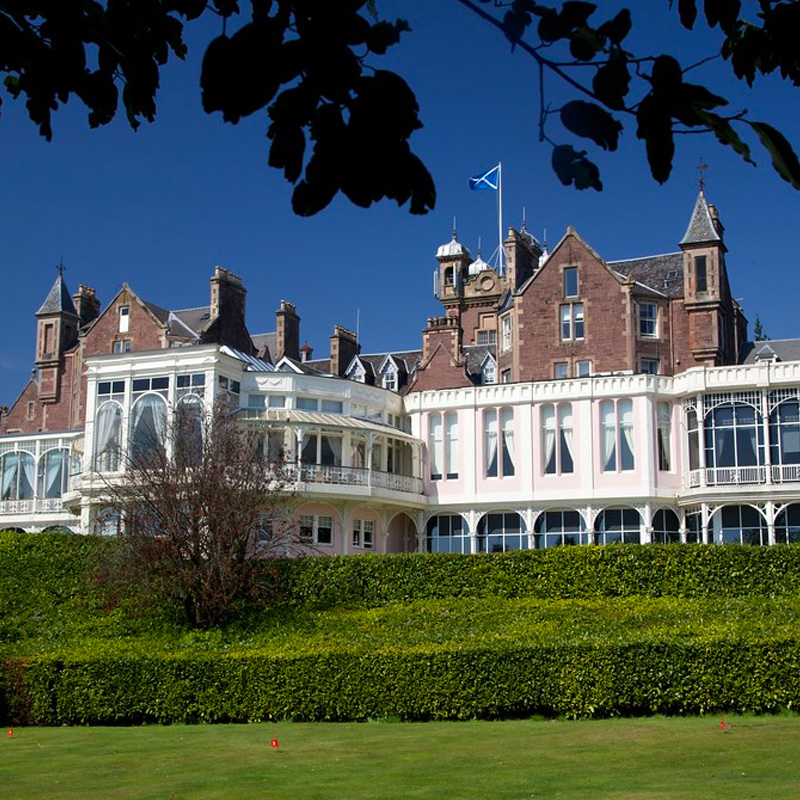 The business’s success has been undeterred by the first slump in eight years of the number of international visitors to the UK, despite its financial year occurring during this period.

The company’s six hotels which include Peebles Hydro, Kingshouse Hotel and Ballachullish Hotel have shown no signs of a decrease in guest numbers.

Despite figures from VisitBritain highlighting a fall in the number of inbound visitors to the UK this has not stopped the hotel group’s revenue increasing from £29.8m to £31.2m. With a £1.2million profit for the year ended 28 February (before tax).

“During 2018, the UK experienced its first decrease in overseas visitor numbers in eight years. However, despite an increase in room supply (over 1,500 rooms added in Edinburgh and Glasgow alone last year) and continued uncertainties surrounding Brexit, the hotel market in Scotland showed some resilience and, in some areas, has been boosted by domestic tourism”.

“This continued demand created some opportunity for revenue growth for the group, in part offset by the level of new rooms supply in the market”, he said.

Mr Leckie discussed the continual climb of revenue in the firm’s current year. It is reportedly up 6% in the first six months, putting it on track to turn over £35m. Although he has cautioned the “increasing cost of doing business” – from the food and energy prices to the National Living Wage, Apprenticeship Levy and business rates – is likely to mean that the group will “make less money”.

Heavy investments across various hotels have reaped the reward, in addition to £300,000 being invested into developing the 1881 Gin School and Distillery in Peebles and The Action Glen outdoors centre at Crieff Hydro undergoing a new project. A children’s activity fort is under construction – both enterprises are due to open in the autumn.