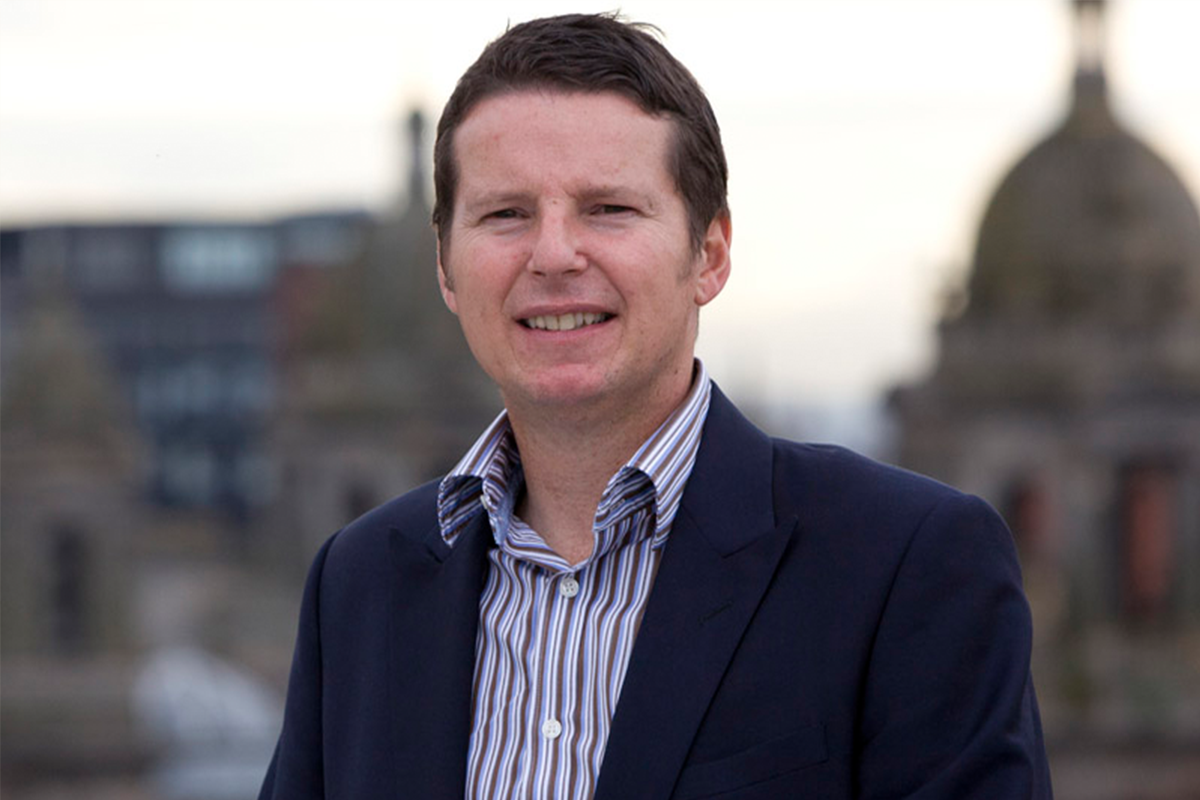 Online trade missions have been a necessity throughout the past year, for obvious reasons, and they have been extremely beneficial in helping us maintain and grow international connections. However, they do not replace being able to get on a flight from Glasgow Airport and accompany our businesses to meet partners face to face, to build on those relationships and secure valuable trade deals.

Over the course of the last year, we have now hosted online overseas outward trade events taking Scottish companies to meet businesses in Milan, Shanghai, Sofia and Barcelona, and this week we take 14 innovative Scottish businesses to New York city.

This particular online mission has a strong sustainability flavour to it and given that COP26 is coming to Glasgow in November, we have been working closely with some leading sustainable fashion businesses such as ACS Clothing, as well as green tech companies, and also some strong Scottish fintech success stories such as Autorek. We have some great partners in the US too including colleagues from SDI, Scottish Business Network, Glasgow Caledonian University New York College, and global Scots such as Allan Rooney, founder of New York based law firm Rooney Nimmo.

In addition, we are working with the New York City Economic Development Corporation and the US Department of Commerce and International Trade, and will be taking the opportunity to remind them about the positive news two weeks ago on the suspension of US tariffs on single malt Scotch whisky from March 4. Let’s hope that becomes a permanent deal. But it is not a given – yet – and as the Scotch whisky industry heave a sigh of relief and feel renewed optimism that we are coming to an end of this sad episode, it is vital that governments on both sides of the Atlantic keep up the pace to end tariffs on completely unrelated sectors once and for all.

The US is the most valuable market for Scotch whisky and Scotch is one of the stalwarts of Scottish and UK exports. Glasgow Chamber of Commerce member Edrington, along with other distillers, has been working hard with their trade associations on both sides of the Atlantic, the Scotch Whisky Association (SWA) and Distilled Spirits Council of the United States (DISCUS), to bring these tariffs to an end to help support the growth of great brands like The Macallan, Highland Park, The Glenrothes and Naked.

The United States is Scotch whisky’s most valuable market, valued at over £1bn in 2019 when it accounted for a fifth of global exports. In 2020, exports of Scotch whisky to the US fell by 32% to £729m, a loss of £340m compared to 2019, and accounting for around one third of total global export losses.

The Scotch whisky industry has been hit hard by the double whammy of Covid and US tariffs impact, as well as dealing with Brexit, and the export figures are the lowest they have been in a decade. Overall, global exports of Scotch Whisky fell by more than £1.1bn during 2020, according to figures released recently by the Scotch Whisky Association (SWA).

Despite a sense of cautious optimism and new opportunities ahead, significant challenges remain for many of our businesses.

Longer term, online missions will complement face to face trips and help many of our emerging companies in new sustainable sectors as well as some of our more well-established businesses and brands.

Covid, Brexit and tariffs have all created barriers, and we will continue to use our missions to help break these down, supporting our members to thrive while championing their sectors for free and fair international trade deals.

This article was first published in the Herald Scotland on 24 March 2021.